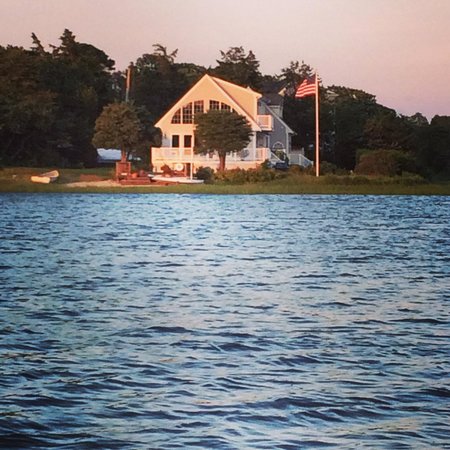 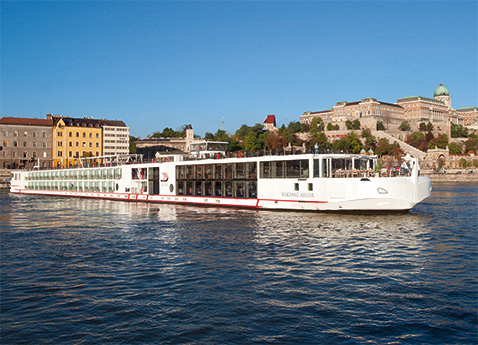 After exchanging homeowners several occasions she was finally recommissioned as SS Norway, a cruise ship. Royal Olympic Cruises was created in 1995 because of the merger of two well known Greek cruise traces – Solar Line Cruises and Epirotiki Line. A number of unsuccessful makes an attempt to recapture the cruise ship failed because of high seas and the ship was deserted to her fate.